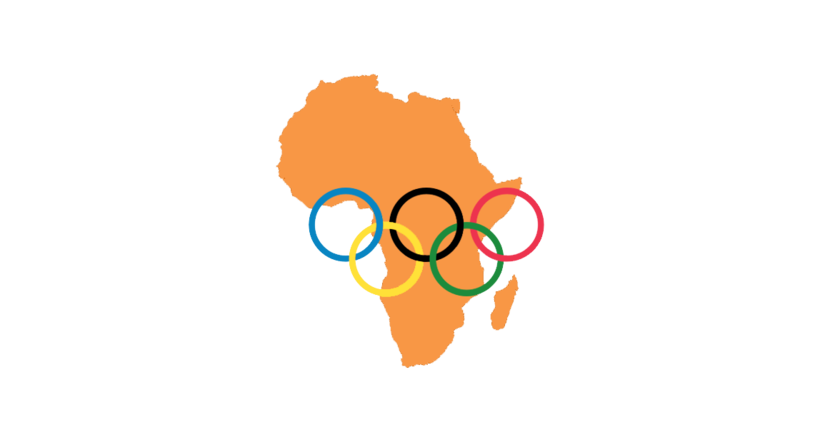 African Games or Pan-African Games is the largest sporting event in Africa and is held every four years under the auspices of the Association of National Olympic Committees in Africa. Pierre de Coubertin, who played a major role in reviving the Olympic Movement as the founder of the modern Olympic Games, began in the late 19th century.