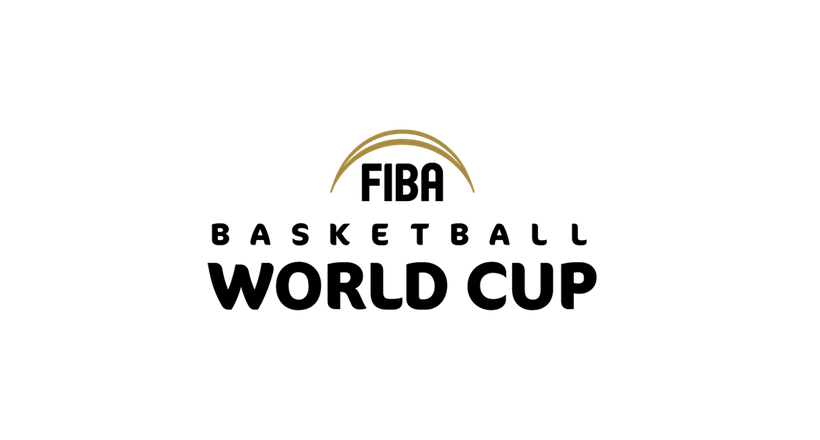 The tournament structure is similar, but not identical, to that of the FIFA World Cup; both of these international competitions were played in the same year from 1970 through 2014. A parallel event for women's teams, now known as the FIBA Women's Basketball World Cup, is also held quadrennially. From 1986 through 2014, the men's and women's championships were held in the same year, though in different countries. The current format of the tournament involves 24 teams competing for the title at venues within the host nation. The winning team receives the Naismith Trophy, first awarded in 1967. The current champions are the United States, who defeated Serbia in the final of the 2014 tournament.