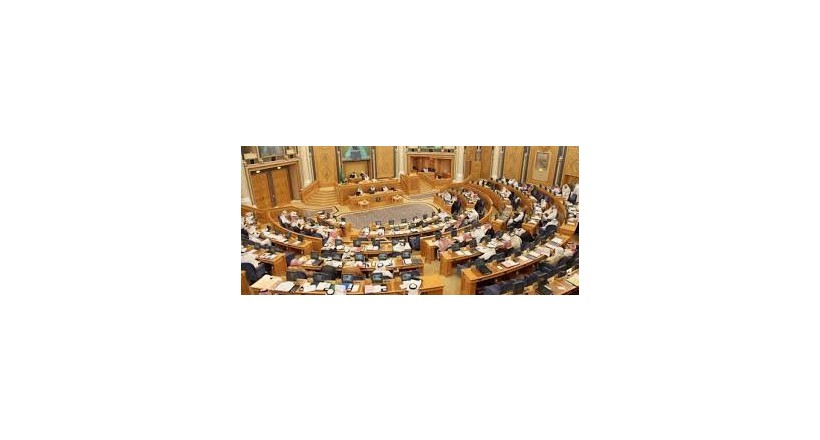 The Shura Council "consultative council") was the upper house of the formerly bicameral Parliament of Egypt. Its name roughly translated into English as "the Consultative Council". The lower house of parliament is the House of Representatives. The council was abolished by the 2014 constitution.

The Shura Council was created in 1980 through a Constitutional Amendment. The Council was composed of 264 members of which 176 members were directly elected and 88 were appointed by the President of the Republic for six-year terms. Membership was rotating, with one half of the Council renewed every three years.