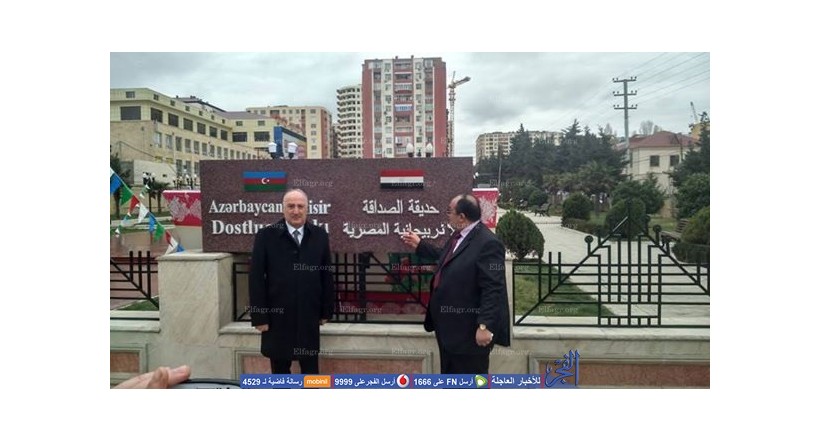 Azerbaijani-Egyptian relations refer to bilateral relations between Azerbaijan and Egypt. The Egyptian delegation headed by Fayza Abul-Naga, the Minister of International Cooperation, included Adli Hussein, the Governor of Qalioubia and a number of men, on December 27, 2007 in Baku, Azerbaijan. The delegation visited the headquarters of the Ministry of Economic Development in Baku and met a number of Azerbaijani officials, headed by Haidar Babayov, Minister of Economic Development of Azerbaijan, in the presence of businessmen from both countries. The Minister of International Cooperation delivered a written message from President Mubarak to the President of the Republic of Azerbaijan, Ilham Aliyev, during which he stressed the depth of relations between the two countries and the promotion of cooperation in economic and investment fields through the joint Egyptian-Azerbaijani Committee.