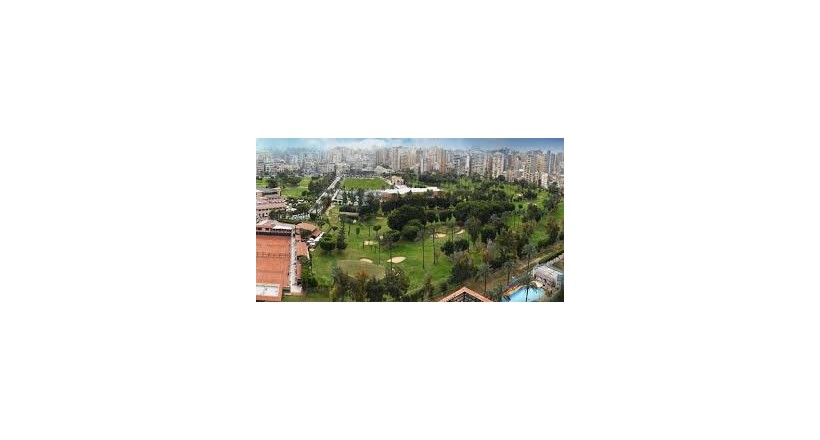 The Sporting Club in Alexandria is one of the most famous sports and social clubs in the city, with a total area of about 97 acres. [1] The club officially opened on September 10, 1890, where Khedive's inauguration ceremony was held. From then on, the club was home to the elite class, major stock traders and wealthy Egyptians and foreigners. The club is also one of the longest-selling clubs in horseback riding in Egypt.