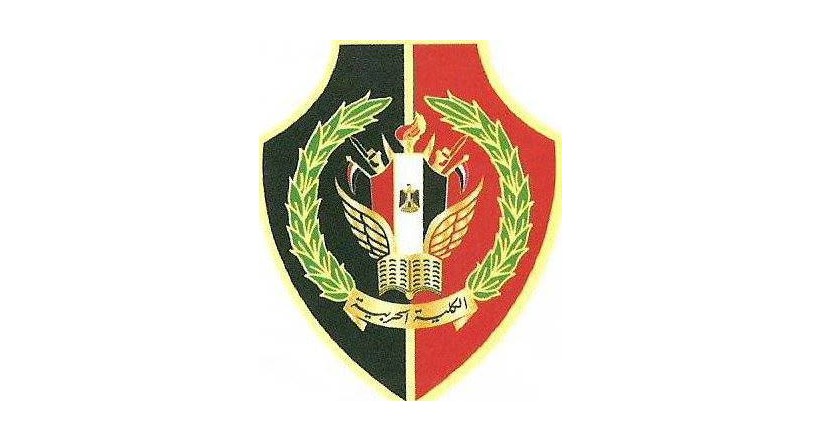 The Military Academy contains branches, which provide additional training and skills. It also features a prolonged study system so as to graduate more elite officers to serve in the 1st Army and Special forces, such as the Branch of Military Arts and Thunderbolt School.