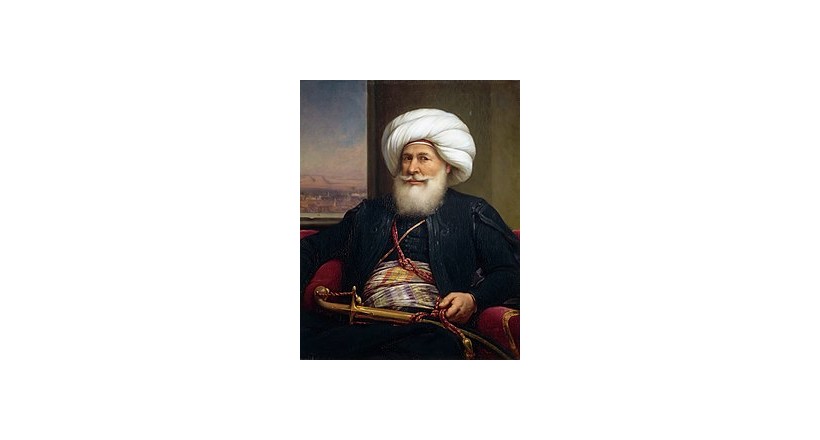 The Alawite family is an Egyptian dynasty of distant Albanian origins founded by Muhammad Ali Pasha of the Pashawat and Khadwiyyat of the deputies of Sultan Hikmat in Egypt under the nominal authority of the Ottomans between 1805 and 1914. Then under British protection between 1914 and 1922 and after the independence of Egypt on 28 February 1922, Until its rule was overthrown in 1952 following the July revolution led by Mohammed Najib.