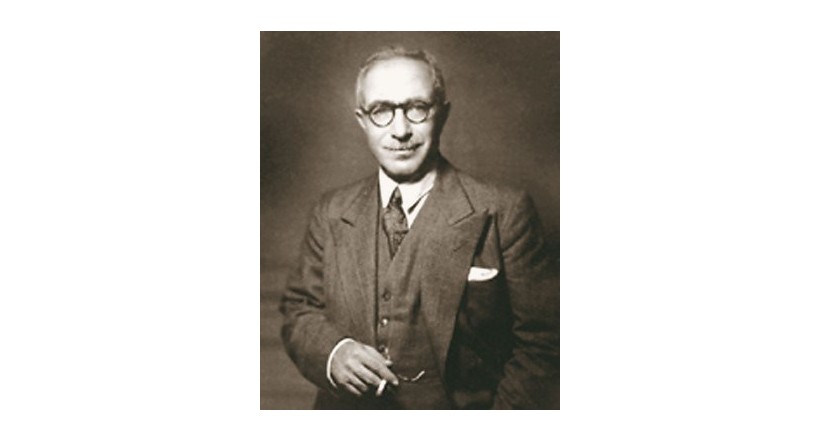 He studied law at the Khedive Law School in Cairo and graduated from it in 1909. He earned a doctorate in law from the Sorbonne University in France in 1912. Upon returning to Egypt, he worked in law for 10 years, and worked in the press. He contacted Ahmed Lutfi al-Sayed and was influenced by his ideas and committed to his directives. He was also influenced by Sheikh Mohammed Abdo, Qasim Amin and others.

He was a member of the Thirtieth Committee which established the 1923 Constitution, the first constitution issued in independent Egypt in accordance with the declaration of 28 February 1922. When the Liberal Liberal Party established a weekly newspaper called "The Politics of the Week", it was appointed by Heikal as editor in 1926. He was appointed Minister of Knowledge in the Ministry formed by Muhammad Mahmoud in 1938. But this government resigned after a period of time. , And remained until 1942, and then returned to the post again in 1944, and was added to the Ministry of Social Affairs in 1945.

In 1941, he was elected as the deputy chairman of the Liberal Party. He became president of the party in 1943 and remained its president until the parties were abolished after the revolution of July 23, 1952. He assumed the presidency of the Senate in 1945 and remained in office until June 1950. Which led to the removal of the structure and many members of the opposition of the Council as a result of the interrogations presented in the Council and discussed charges against Karim Stab, one of King Farouk's advisers. He also represented Saudi Arabia in signing the Charter of the League of Arab States in 1945 and headed Egypt's delegation to the United Nations more than once.