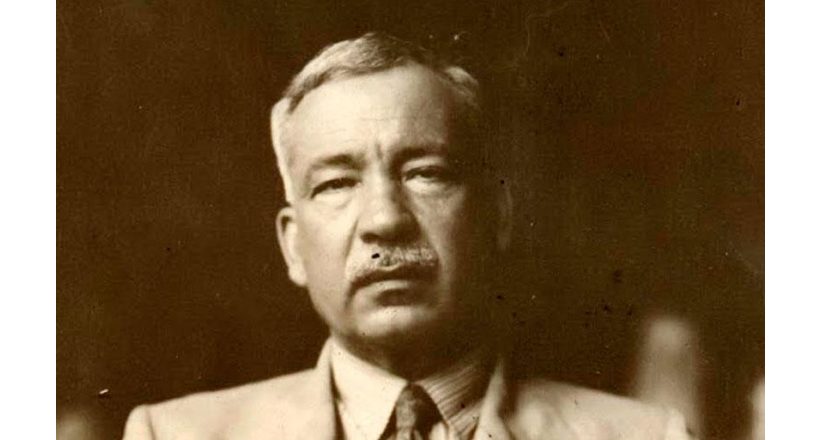 Abdul Khaleq Tharwat Pasha (1873-1928), Prime Minister of Egypt under King Fouad I. He served as prime minister for two periods from March 1, 1922 to November 30, 1922, and from 26 April 1927 to 16 March 1928. Abdel Khaleq Tharwat was born in the Djamamis avenue in 1873. His father, Isma'il Abd al-Khaliq, was a senior official in charge of financial affairs during the reign of King Fuad I, and his mother belonged to Turkish origins. His grandfather, Abdul Khaliq Effendi, was one of the senior rulers of the early era of Muhammad Ali. He was said to be related to the family of Muhammad Ali. He joined the Tawfiqya School and graduated in 1886, then joined the Faculty of Law, where he graduated in 1889, and was one of the founders of the first Egyptian law magazine.     He was appointed to the Sunni District Court, then moved to Al-Haqqaniyah and continued to upgrade the judicial posts until he became an adviser to the Court of Appeal.     The prosecution against the group accused of the assassination of Boutros Boutros-Ghali Pasha in 1910.     He was appointed Minister of the Right in the ministries of Hussein Rushdie Pasha first, second, third and fourth.     He was appointed Minister of the Interior in the Ministry of Adli Yakin Pasha I (March 16, 1921 - December 24, 1921).     (1st March 1922 - November 29, 1922), in which he maintained my interior and foreign ministries.     His political summit in the last ministry was taken away by the declaration of February 28, 1922 from England, under which Egypt was recognized as a sovereign independent state with four reservations (Declaration of March 15, 1922), the title of Fouad was changed from Sultan to King, Diplomacy abroad. This began in 1923, and this was the first time since the Ottoman conquest of Egypt in 1517 that Egypt sent ambassadors to the outside world.     He was appointed Minister of Foreign Affairs in the Ministry of Adliakan II (7 June 1926 - 21 April 1927).     He formed his second coalition ministry on April 25, 1927 - March 16, 1928. He retained the post of interior minister, but resigned following the rejection by the Chamber of Deputies of the outcome of his negotiations with Chamberlain.