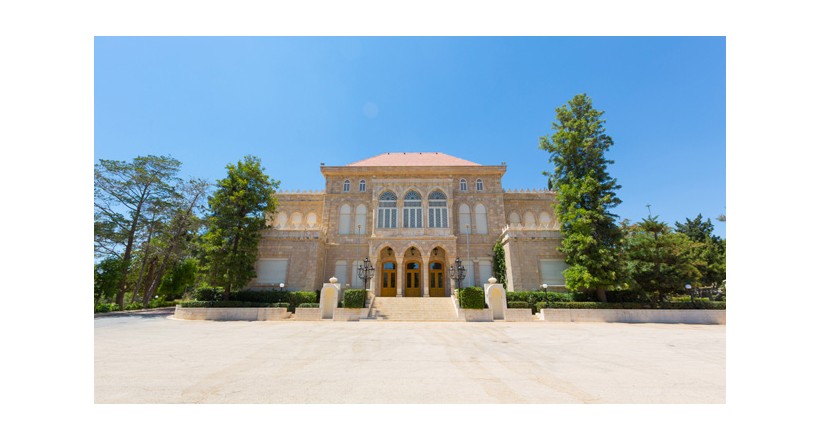 The palace of Raghdan was built by King Abdullah I of Al-Hussein, where he first lived - when he came to Amman; in a modest Ottoman building in front of the Roman amphitheater.

After King Abdullah I succeeded in his negotiations with the British and obtained British recognition of an independent government in eastern Jordan, King Abdullah I chose in 1924 a high place overlooking the center of Amman to build the palace of the Governor. In the sense of happiness and happiness and to be a source of hope and optimism; He also wanted to be designed to build the palace is characterized by luxury and aesthetics of simplicity and in line with the great history of the city of Amman