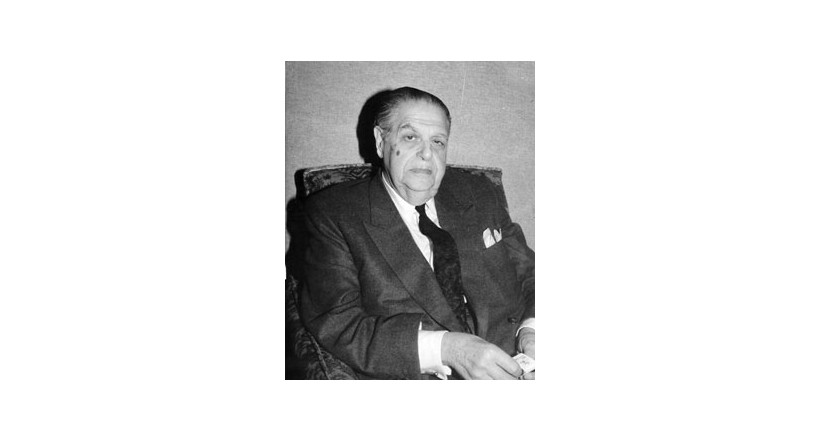 Fouad Serageldin Pasha (November 2, 1911 - August 9, 2000) is an Egyptian politician and statesman who belongs to the family of Serageldin, an Egyptian family and ransom. He is the founder of the new Wafd Party, one of the most prominent of which is Fouad Serageldin Wes Serageldin and Ismail Serageldin. There is still a heavy presence for this large family in Kafr El-Jarida in Kafr El-Sheikh governorate

Minister of Social Affairs and Minister of the Interior in July 1942.

Leader of the Conservative Opposition in the 1946 Senate.

Minister of Transport in July 1949 in the Ministry of Hussein Sri coalition that paved the way for the elections in 1950.

Minister of Interior on 12 January 1950 and in November of the same year was added to the Ministry of Finance.

The Wafd party returned to political life in 1978 and became its president until August 9, 2000, when he died