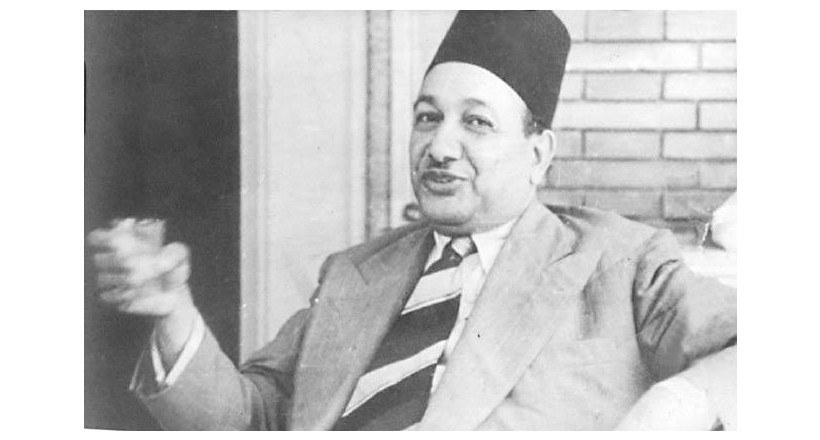 An old politician with a position, a brilliant fiancée loved by everyone, he was a successful lawyer who led the Wafd Party in the darkest periods of time and political circumstances, studied law school in Cairo, Egypt and contacted the Egyptian national movement. He was arrested more than once when he was a student. He worked in the mosque and participated in the 1919 revolution.

He was the head of the Ministry of Justice from 1942 to 1944, secretary of the Wafd Party in the middle of the fourteenth century, the author of the "Judicial Independence Law". He was elected a member of Parliament in 1923 and a member of the Senate was elected. When the history of the greats of the twentieth century records the names of respected politicians, The man will be one of the first politicians to be proud of Egypt over the past century.