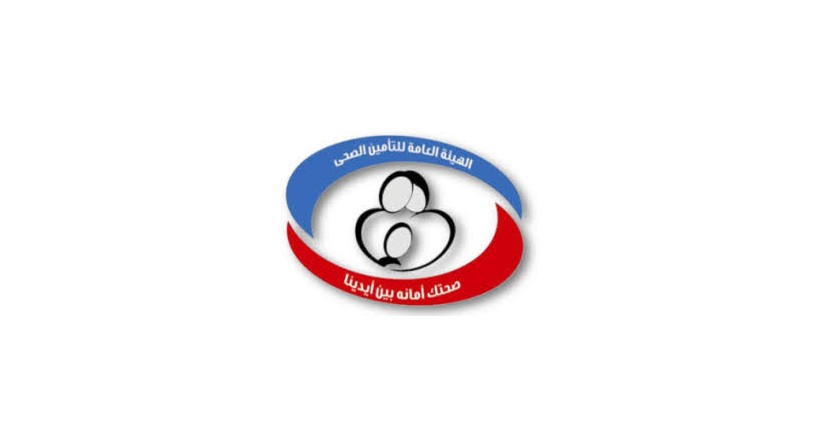 Health insurance is one of the types of insurance against the risk of health conditions in the individual, and includes the costs of examination, diagnosis and treatment, and psychological support and physical. It may also cover the allowance for a period of incapacity or permanent incapacitation. It is one way to deliver health care to individuals and groups. The philosophy of health insurance is based on the principle of risk pooling. It means collecting the risk of a disease in a society or group and sharing it equally among individuals by raising the funds needed to treat this pooled risk evenly and distributing it to individuals as needed for treatment. The burden and costs incurred in dealing with the sick conditions of the insured and ensures the access of health care to all its needs for a small amount of money and fixed paid by all individuals involved in insurance.

It is a social system based on cooperation and interdependence among individuals to bear what one person can not afford, and insurance companies arrange to benefit from the distribution of risk for a known wage. To provide a better haven for comprehensive health care, this program is often provided by government agencies, private businesses, or non-profit entities

The first medical insurance policy was issued in Germany in 1883, and in the Arab world, the first document written in Arabic for medical treatment was issued in 1957 between the United Insurance Company and the Bank of Alexandria. Another document was issued in the same year between Misr Insurance Company The company was issued the first document to manage the medical expenses of the employees of the Commercial Center for cars and engines - Toyota - on October 1, 2006 , In the following year 2007, health insurance contracts were issued to a number of entities

Objectives of health insurance
Provision of health care to individuals and groups.

The distribution of health care costs to individuals, so that everyone pays an equal share, so that healthy people who do not suffer from the disease cover the costs of treating sick people.

Protecting the individual from the lack of health care resulting from the poverty of the person or inability to pay the costs of treatment, resulting in lack of access to health care and deterioration of health.

Managing health insurance resources in a way that ensures continuity for future generations, and may include investment in projects that may not be

The first party is the insurance institution, which may be government such as the Ministry of Health or private health insurance companies such as profitability, or international such as the Near East Agency for the operation and relief of Palestinian refugees "UNRWA".

The second party is the beneficiary, the individual may be in person when he participates in insurance, or his family is with him. The contract may also be within a larger company or institution. For example, a person participates in the group of employees in the company where he or she works and who has health insurance with a particular institution.

The amount of the insurance deductible and its foundations, which may be fixed monthly, may also include deducting a certain percentage of the costs of the medical procedure when it occurs, such as paying 10% of the doctor's check, or 5% of hospital fees.

Natural coverage, including diseases covered by treatment and covered procedures. For example, some insurance companies refuse to cover corrective procedures and are considered cosmetic procedures. This also applies to orthodontic treatments.

A health care provider, which may be government government institutions as centers and hospitals of the Ministry of Health. Private health institutions may be private hospitals. This depends on the contract signed between the parties. For example, a health insurance contract may require treatment only in government hospitals

- The individual himself, this is across the amount to be deducted from him on a monthly basis or as per treatment.

- The government, as it covers the costs of insurance, usually from tax funds, may also fully cover the costs of individuals who do not have to pay their personal allowance of health insurance as poor.

- Private institutions, as they may pay part of the cost of securing their health staff, while paying the remaining.

Grants and donations that may be from individuals or institutions, and may be physical or in kind, such as medical supplies and buildings.

The lack of coverage of health insurance for all segments of the society. This leads to the exposure of this category of health insurance to the risk of destitution and illness because of the cost of treatment and increases the risk of developing the disease because of its inability to pay for treatment, which may deprive them of treatment and may aggravate Illness and possibly death.

Increase the burden on public or private health insurance funds due to high processing costs and insufficient funding.

Lack of transparency can lead to poor distribution and management of health insurance resources, and may be linked to corruption, exacerbated by the lack of effective oversight and accountability mechanisms, and the lack of appropriate legislation.

Manipulation by faithful individuals, such as counterfeiting bills, treatments or treating an uninsured person on a health insurance card, thus placing an additional burden on the insurance fund. Preventing this requires a proper control and audit system.