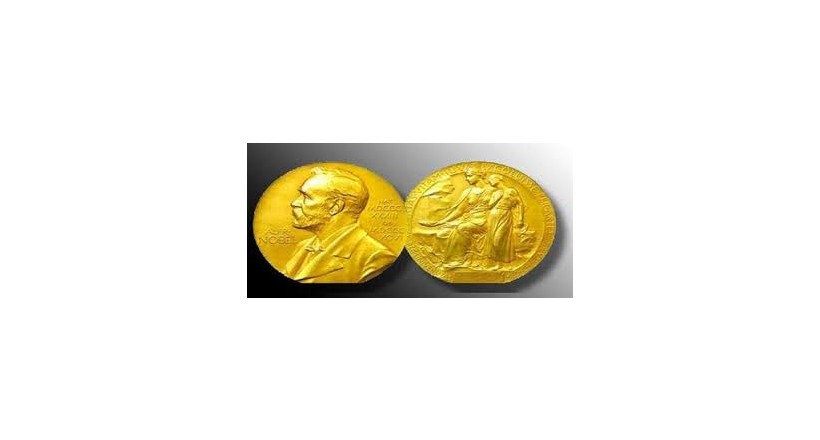 Nobel Prize in Literature
Is an annual award given since 1901 to the author of the footnote
A great gift for humanity through literary work and "a strong idealism" as Alfred Nobel described in the Foundation's will for this award. The award, the oldest, most famous and famous in the world, opens to the winner of the world's doors and highlights the author and his work. Enabling it to promote globally, internationally and financially.
The award mainly honors novelists, poets and playwrights. However, the list of winners also includes three philosophers (Rudolf Owen, Henry Bergson and Bertrand Russell), the historian Theodore Momsen and a statesman (Winston Churchill for his political speeches). In 2013, Alice Monroe became the first semi-fiction writer.
The award sometimes takes political dimensions, such as standing in the face of totalitarian states. The prize has won several books of exiles or dissidents banned from publishing in their countries. In this field are Miguel Angel Asturias, Boris Pasternak, Pablo Neruda, Alexander Solzhenitsyn and Gao Xingjian