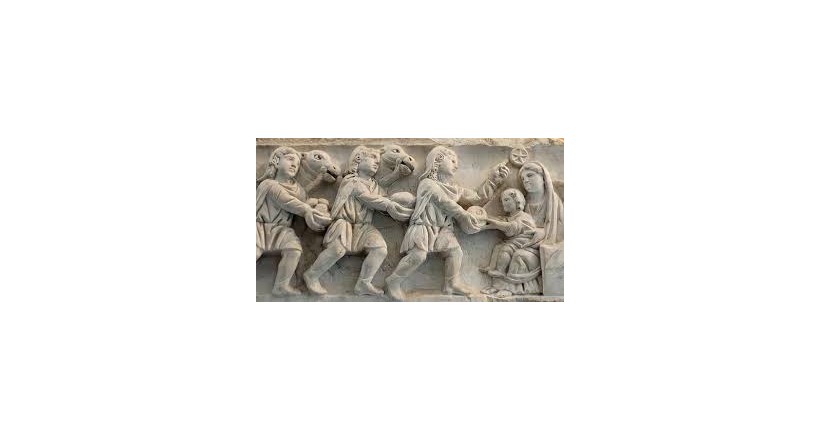 Sculpture is a branch of the visual arts and at the same time one of the types of plastic arts. It is also based on the creation of three-dimensional figures. Originally, it was engraving (i.e. removing part of the material) and forming (i.e. adding materials such as clay). This art is practiced on rocks, metals, ceramics, wood and other materials. The art of sculpture has been known since ancient times, since about 4500 years BC. Since modernism, changes in the sculptural process have led to freedom in the use of materials and processes. It is possible to work with a wide variety of materials through the removal process, such as carving, or the assembly process, such as welding, forming, and casting. Sculpture is a anthropomorphic art based on the creation of three-dimensional figures of a human being, an animal, or abstract shapes. Plaster or wax can be used, or rock or wood carvings. Sculpture is one aspect of artistic creation and produces three-dimensional objects.

We can find models of sculpture in ancient civilizations in their various forms, including in the Pharaonic, Roman and Greek civilizations, in which we find the art of sculpture as one of the most widespread arts and expressions of the surrounding atmosphere with different purposes of use, and usually what was meant by these models is the religious aspects to express their different deities .