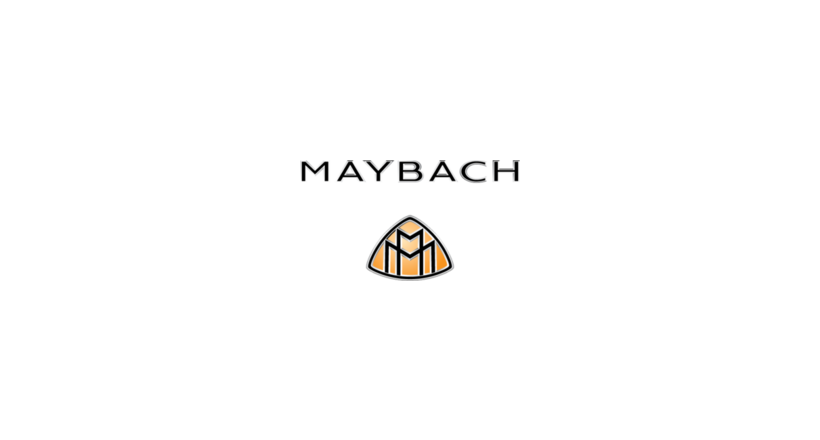 Maybach (German: [ˈmaɪbax], MY-bokh)[1] is a German luxury car brand that exists today as a part of Mercedes-Benz. The original company was founded in 1909 by Wilhelm Maybach and his son Karl Maybach, originally as a subsidiary of Luftschiffbau Zeppelin GmbH, and it was known as Luftfahrzeug-Motorenbau GmbH until 1999.