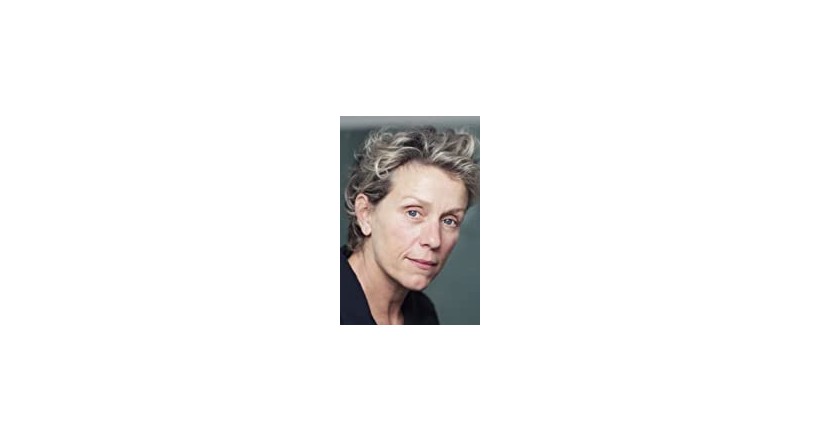 She is an American actress. She has won numerous awards, including three Academy Awards, two Primetime Emmy Awards, and a Tony Award, making her one of the few artists to achieve the Triple Crown in acting. She is the only actress in history to win three Oscars for her leading roles alongside Oscar-winning Sir Daniel D-Lewis.