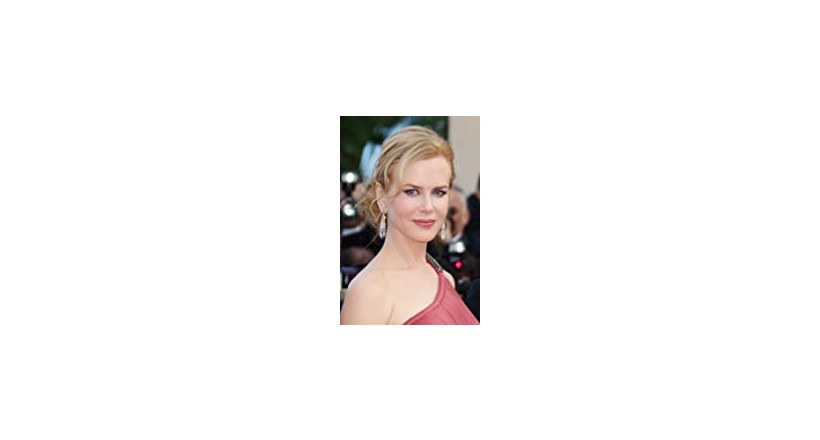 She is an Australian-American actress, producer, and singer. She has won numerous awards, including an Academy Award, two Primetime Emmy Awards, five Golden Globe Awards, and a Screen Actors Guild Award. She was included in the list of the best actresses in the world in 2006, 2018, and 2019. Time magazine ranked her twice as one of the 100 Most Influential People in the World, in 2004 and 2018.