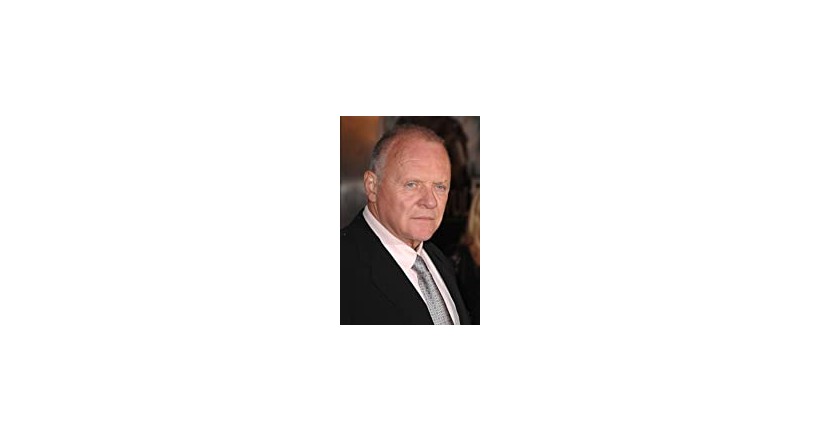 Known as Anthony Hopkins, he is an actor, director, and producer who is regarded by many as one of the best living actors in the world. He won the Academy Award for Best Actor in 1992 and won another one for Best Actor for The Father (produced in 2020) and won the award in 2021 and was nominated four more times. Along with the Academy Award, Hopkins won three BAFTAs, two Emmys, and a Cecil B. DeMille Award. In 1993 he was knighted by Queen Elizabeth II for his services to the arts. Hopkins received a star on the Hollywood Walk of Fame in 2003, and in 2008 he was awarded a BAFTA lifetime achievement fellowship from the British Academy of Film and Television Arts.