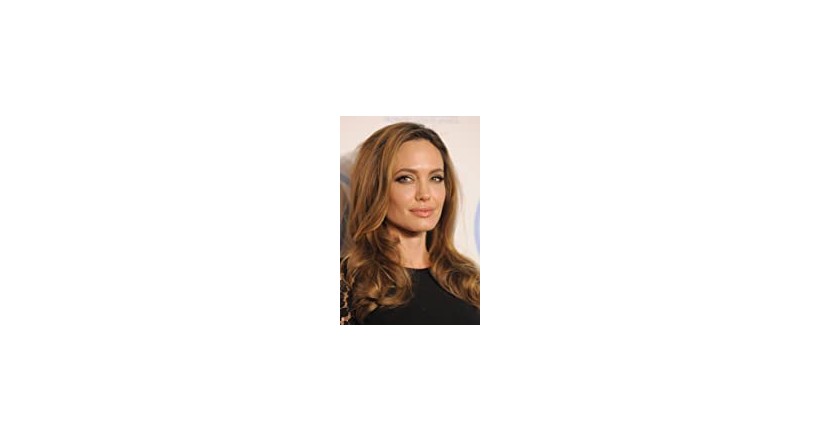 She is an American actress, filmmaker, and humanitarian. She has won many awards such as: 1 Academy Award, 3 Golden Globe Awards, 2 Screen Actors Guild Awards, and she has been named the highest-paid actress in Hollywood several times. Jolie is known for her many philanthropic works and has been selected several times for the World's Most Influential Woman Award.