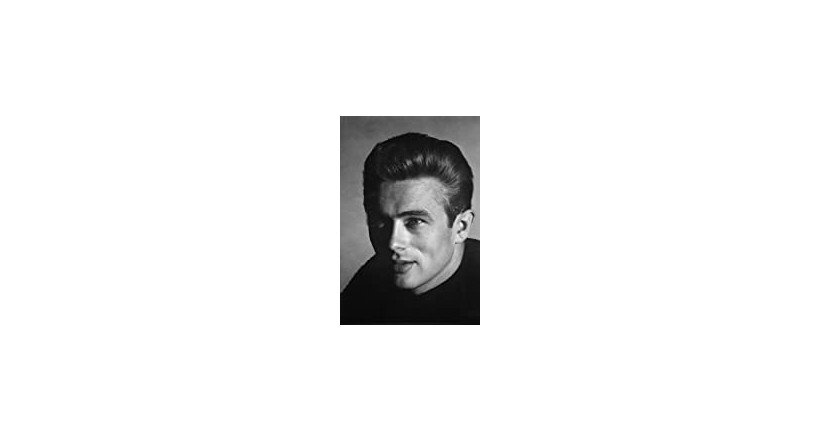 He was an American actor. He is considered a cultural symbol of teenage disappointment, which he portrayed in the most famous movie Rebel Without a Cause in 1955, which depicts a story in Los Angeles, Los Angeles, playgrounds, a cause of trouble or rather a "rebel" named Jim Stark. Dean achieved stardom and fame only for his starring performances in films. His sudden death in a traffic accident made him a Hollywood legend.