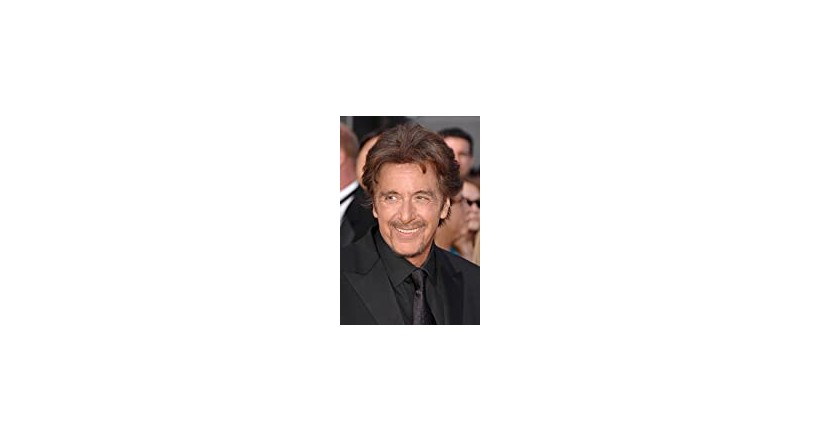 American Actor, Producer, Director, and Author. His career spanned more than five decades in which he received many awards and honors for his acting performance; Including an Academy Award, and awards from the Tony Awards, and awards Emmy Award, British Academy Film and four Golden Globe Awards, and award the world stage, and the award for lifetime achievements of the American Film Institute, and the Golden Globe Award Cecil B DeMille. The Pacinos were raised in New York City; One of the most important cities for culture, arts and media industry in the world; Of Italian-American parents, of Italian descent from the Italian island of Sicily. He admired cinema at an early age and loved theatre. He is considered one of the best actors in the history of American cinema. He's also one of the few actors to have won an Oscar, an Emmy, and a Tony award together; Which is described as the "Triple Crown of Representation".