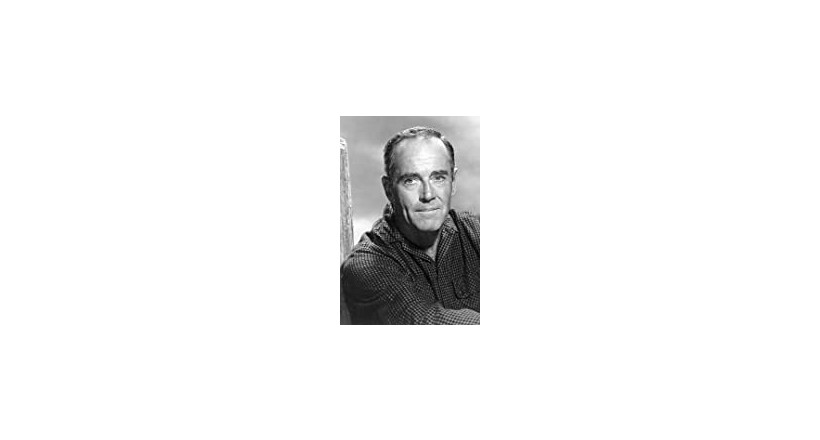 An American actor, he won the Academy Award in 1981 as Best Actor for his role in his last film On the Golden Pond. He also won the same role in the 1982 Golden Globe Award. He won the 1957 British Academy of Film and Television Arts Award for Best Actor for his role in the movie 12 Angry Men. His career spanned 46 years (from 1935 to 1981), during which he presented about 115 films and television. He is considered one of the most important actors ever. The American Film Institute ranked him at number six on their list of the 25 greatest American actors.