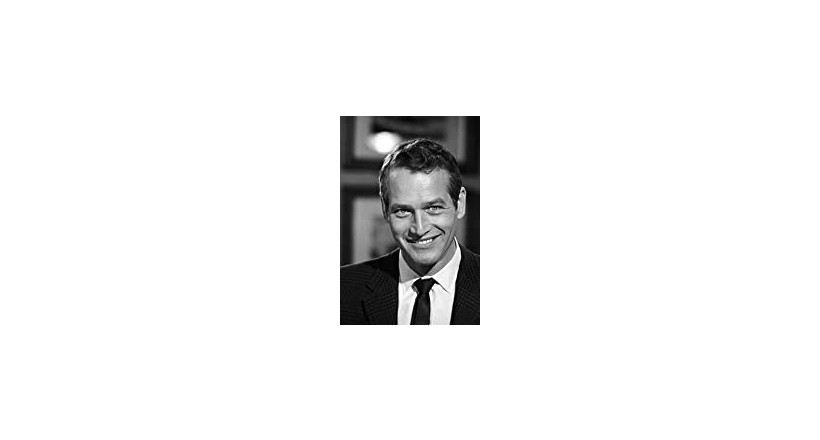 He was an American actor and director (January 26, 1925 - September 26, 2008), who won the Academy Award in 1986 as Best Actor for his role in the movie The Color of Money. For his role in the series Collapse of an Empire, and in the same role, he won the Emmy Award and the Screen Actors Guild Award. He participated in several films, including Cole Hand Luke, for which he was nominated for the Academy Award for Best Actor.