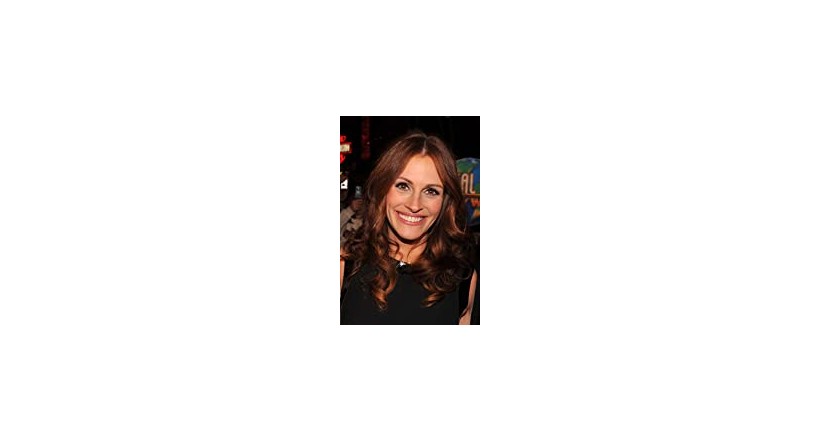 She is an American actress. She became a big Hollywood star after presenting several films; In the romantic comedy Pretty Woman (1990), which grossed $464 million worldwide. After receiving Golden Globe Awards and Academy Award nominations for Steel Magnolias (1989), and Pretty Woman, she won the Academy Award for Best Actress for her role in Erin Brockovich (2000). Julia has made several successful films, including: Best Friend's Marriage in 1997, Mysterious Pizza in 1988, Notting Hill, The Runaway Bride in 1999, Valentine's Day in 2010, and Ocean's 12 in 2004. Julia has box office revenues of more than 2.4 billion dollars, This makes her one of the most successful actresses in terms of box office revenue.