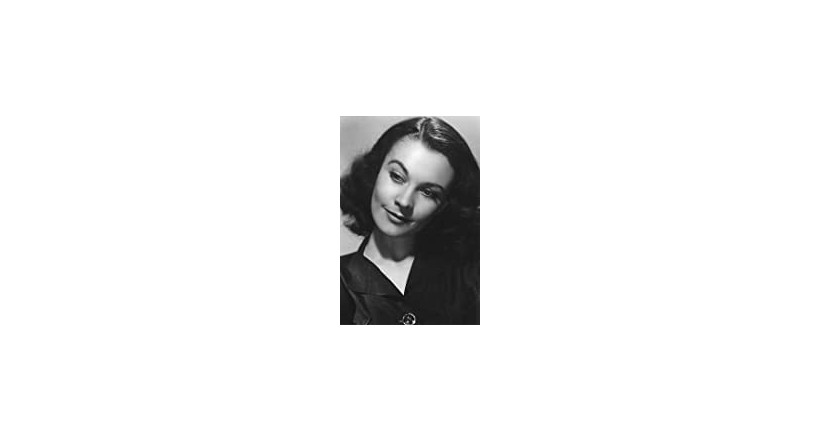 A British actress known for her stage and film roles, she won an Academy Award for her role as Scarlett O'Hara in the movie Gone with the Wind (1939), and she also won it for the second time for her role in the movie Chariot Named Desire (1951), where she played the role of (Blanche Dubois). The same role on the stage of the West End theater in London (1949). Vivien Leigh also won a Tony Award for her role in the Broadway musical Novarich (1963). In 1999, she ranked 16th in the list of 100 Years and 100 Actors issued by the American Film Institute.