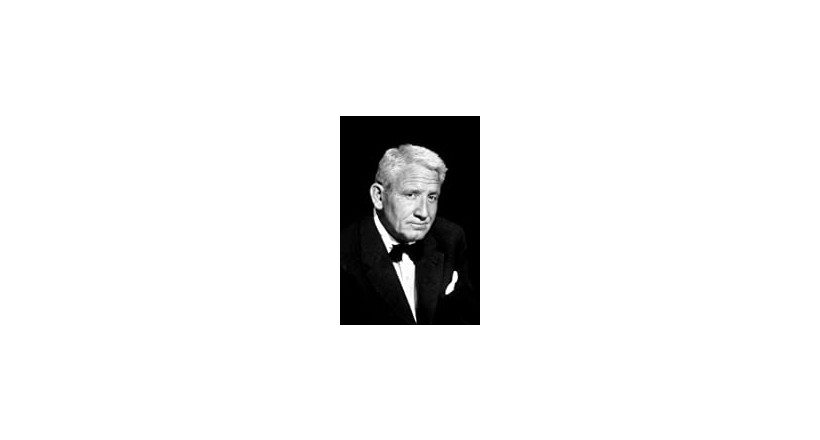 (born April 5, 1900, died June 10, 1967) was an American actor. Characterized by his natural style and diverse roles, Tracy was one of the stars of Hollywood's Golden Age. During his 37-year career on screen, he was nominated for nine Best Actor Oscars and won two of them.