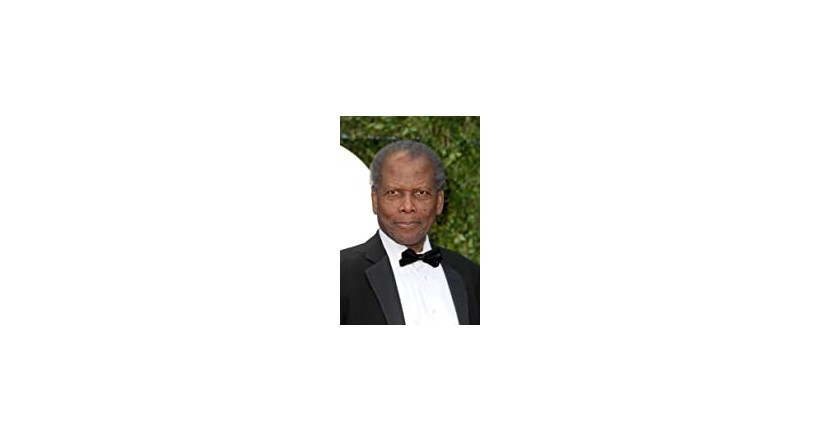 A native of Cat Island, The Bahamas (although born, two months prematurely, in Miami during a visit by his parents), Poitier grew up in poverty as the son of farmers Evelyn (nee Outten) and Reginald James Poitier, who also drove a cab. He had little formal education and at the age of 15 was sent to Miami to live with his brother, in order to forestall a growing tendency toward delinquency. In the U.S., he experienced the racial chasm that divides the country, a great shock to a boy coming from a society with a majority of African descent.