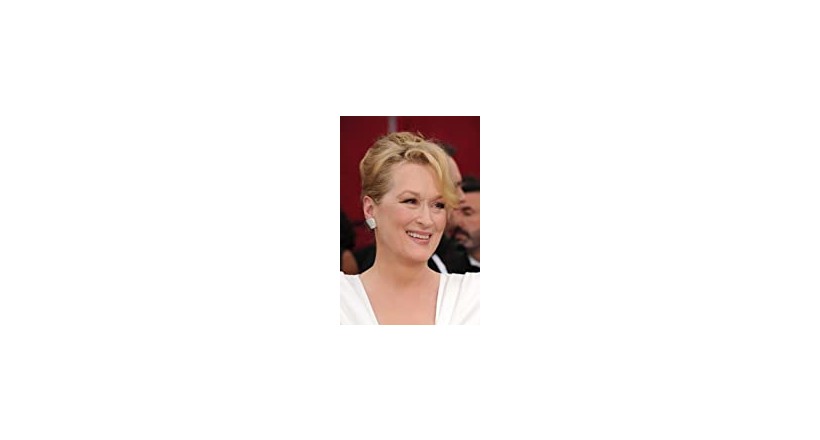 Considered by many critics to be the greatest living actress, Meryl Streep has been nominated for the Academy Award an astonishing 21 times, and has won it three times. Meryl was born Mary Louise Streep in 1949 in Summit, New Jersey, to Mary Wolf (Wilkinson), a commercial artist, and Harry William Streep, Jr., a pharmaceutical executive. Her father was of German and Swiss-German descent, and her mother had English, Irish, and German ancestry.