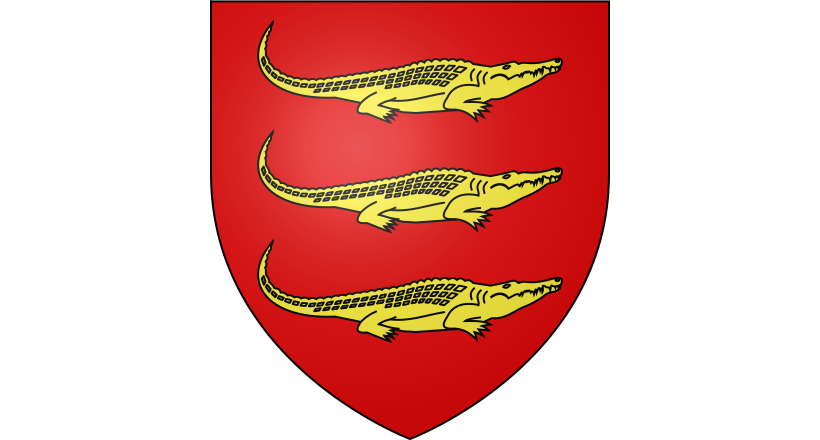 It is the capital of the Republic of Mali and its largest city. It is located in the southwestern part of the country, about 50 km north of the border with the Republic of Guinea, on the west bank of the Niger River. Its history begins in the mid-19th century. Its population is about one million and 700 thousand people, more than 90% of whom are Muslims.