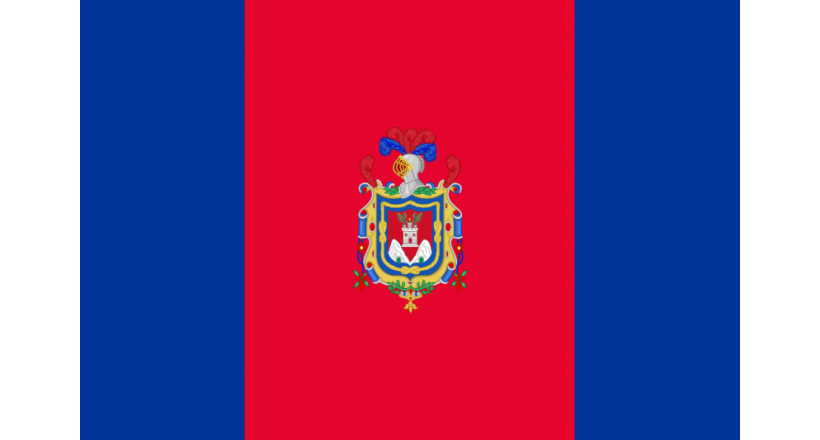 Quito is the capital of Ecuador which is located northwest of South America. The city of Quito is located in north-central Ecuador in the basin of the Guilampa River. The population of Quito is 1,397,698 million, according to the latest census of 2001, and approximately 1,504,991 million people, as estimated by the municipality in 2005. Quito is the second largest city in Ecuador in terms of population density after the city of Guayaquil, the largest city in Ecuador .