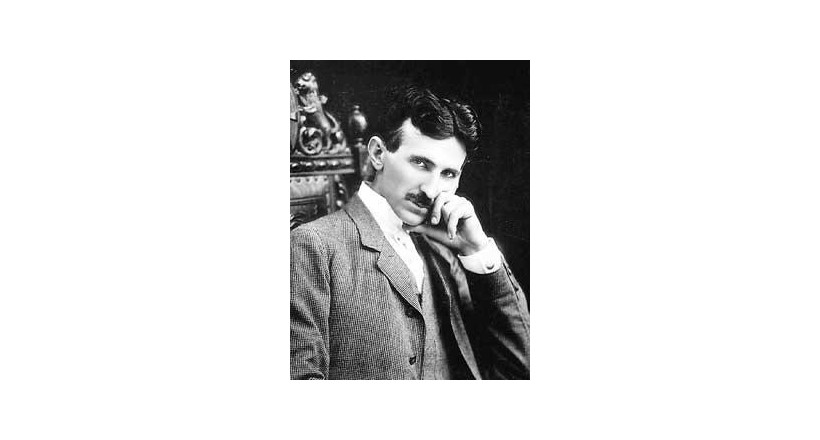 Inventor, physicist, mechanical engineer and electrical engineer. He was born in Smiljan, Croatia (in the era of the Austrian Empire). He later obtained American citizenship. He is known for his revolutionary contributions to the field of electromagnetism in the late nineteenth and early twentieth centuries. Tesla's patents and theoretical work laid the foundations for alternating current electric power as well as his invention of the electric motor that runs on alternating current. These inventions helped humans advance the second industrial revolution. Several names have been given to Tesla, including the "Father of Physics", "The Man Who Invented the Twentieth Century" and "The Patron Saint of Modern Electricity." As America's greatest electrical engineer.