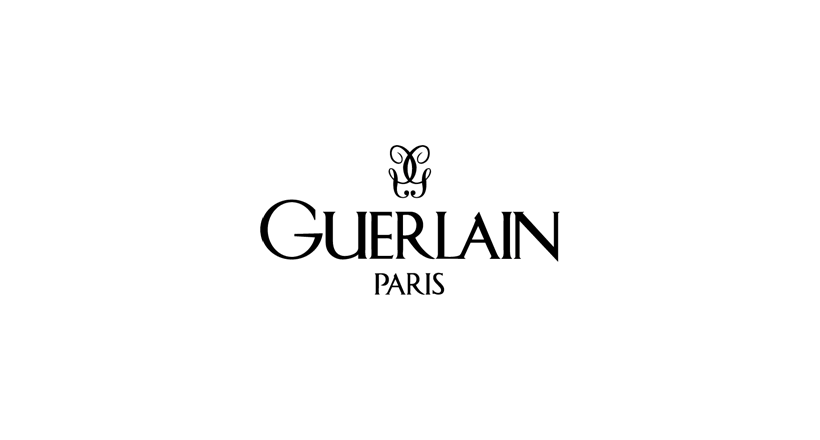 Guerlain is a French perfume, cosmetics and skincare house, which is among the oldest in the world. Many traditional Guerlain fragrances are characterized by a common olfactory accord known as the "Guerlinade". The house was founded in Paris in 1828 by the perfumer Pierre-François Pascal Guerlain. It was run by the Guerlain family until 1994, when it was bought by the French multinational company LVMH. Its flagship store is 68, Avenue des Champs-Elysées in Paris.