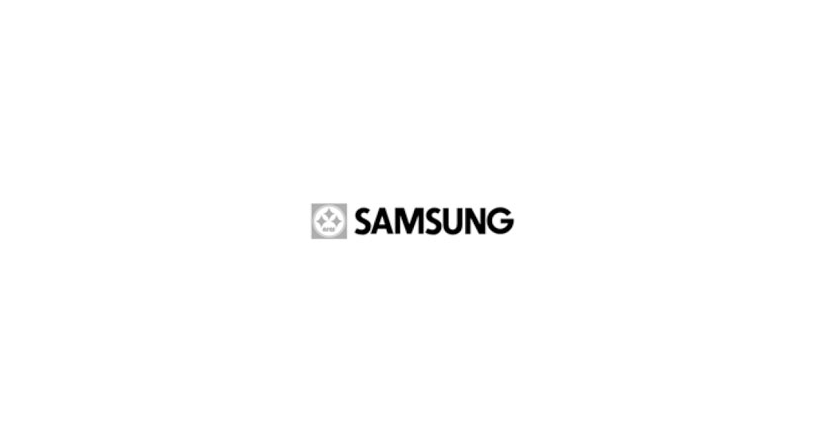 Samsung is a South Korean company specializing in the electronics industry, which is the first name for a Korean group in the industry. It was founded on March 1, 1938 in Daegu by Lee Byung-chul and currently manages its affairs by Lee Kan Hee. The group has several offices in 58 countries, including Arab countries such as Samsung Jordan, and it employs more than 254,000 workers. The company is active in the research and sale of semiconductor, communication, electrical, computer monitors and very large optical screens. In 2007, Samsung was the second largest manufacturer of mobile phones, before Motorola and after Nokia.