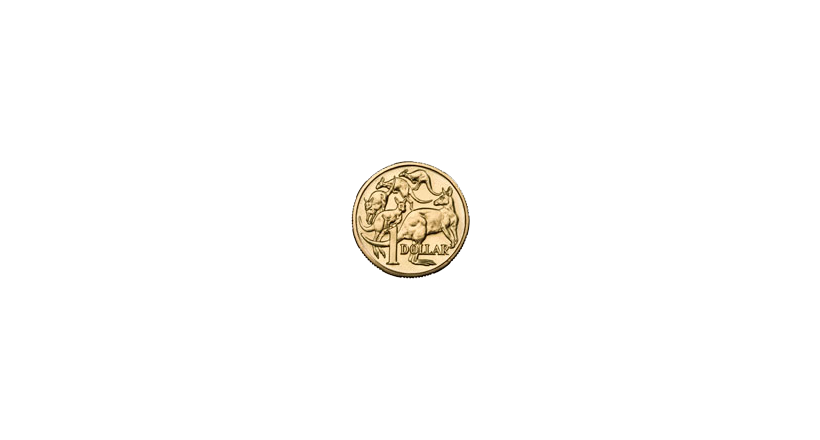 The Australian dollar is the currency of Australia, including its external territories: Christmas Island, Cocos Islands, and Norfolk Island. It is officially used as currency by three independent Pacific Island states: Kiribati, Nauru, and Tuvalu. It is legal tender in Australia. Within Australia, it is almost always abbreviated with the dollar sign ($), with A$ or AU$ sometimes used to distinguish it from other dollar-denominated currencies. The $ symbol precedes the amount. It is subdivided into 100 cents.