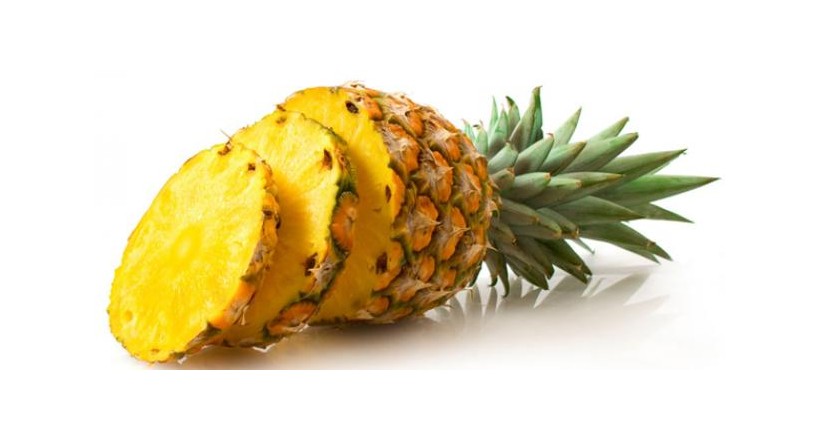 The lanugo pineapple ( scientific name : Ananas comosus ) is a plant that follows the genus of the bromeliad pineapple . The pineapple is a tropical fruit that grows only in tropical regions .

Pineapple has an eye-catching, distinctive pyramid shape, delicious in taste and its content can be converted into juice . Its color is light yellow (lemon). It was discovered for the first time on the American continent, but it was unknown although they had been wondering about it for several years.

When South America discovered this delicious fruit, it began to try to know it and learn how to grow it as well as transport it to other places in the world. And as we see today, it is found in most hot places of the world such as Central Africa and the forests that lie on the equator . After the transfer has been named by Apple pine "Pineapples". It can be grown in environments that are not suitable for growth in greenhouses, but it is a hard work and is often as a hobby or a pleasure and entertainment and not for the purpose of trade.