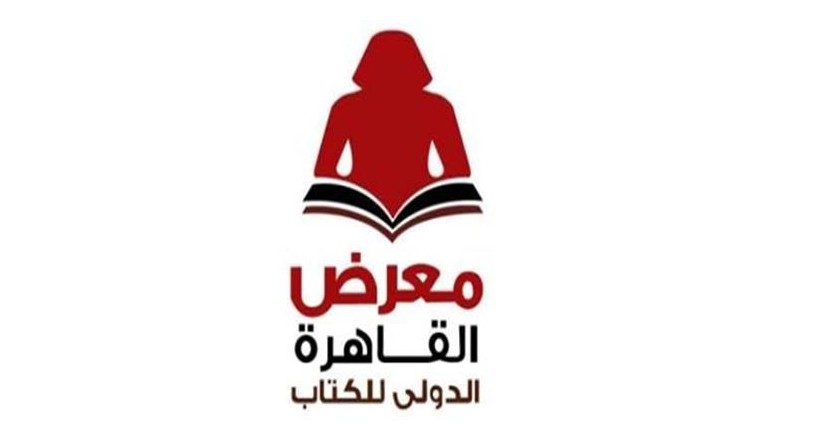 It began in 1969 , at that time Cairo was celebrating its millennium anniversary. [5] Then Minister of Culture Tharwat Okasha decided to celebrate the holiday culturally, so he entrusted writer and researcher Suhair Al-Qalamawi to supervise the first book fair. That is why the 2008 edition celebrated Al-Qalmawi as Person of the Year.

It has been held on the mid-year vacation at the end of January at the Egypt International Exhibition Center in New Cairo since the 2019 session, and was previously held in the fairgrounds in Nasr City . It is usually held for 12 days in which publishers from various Arab and foreign countries participate, and many cultural seminars are also held in it, in addition to cinema and theater screenings, plastic exhibitions and musical performances. In the 51st edition in 2020, the Book Juice House pavilion won the best pavilion award in this session .