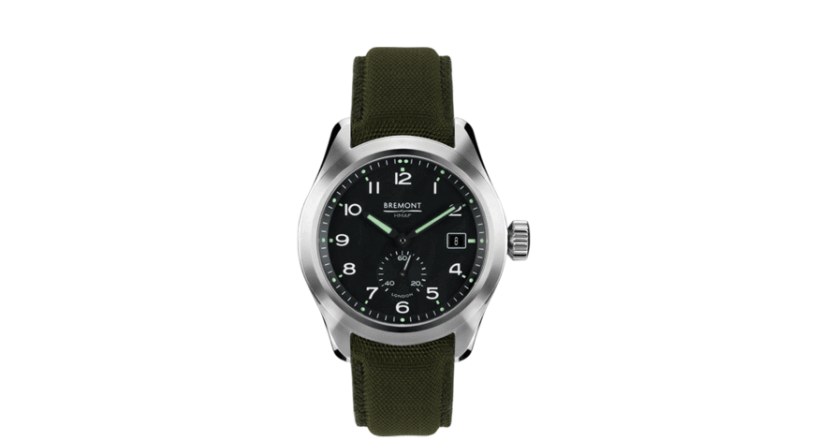 Bremont was founded by brothers Nick and Giles English. The brothers had gained mechanical experience from their father Dr Euan English. This involved from clock assembly, aeroplane- and yacht construction. On 4 March 1995 Euan English was killed and Nick was badly injured when their World War II-vintage Harvard aircraft crashed during a training flight for an air show. The crash spurred the brothers to create their own watch company.