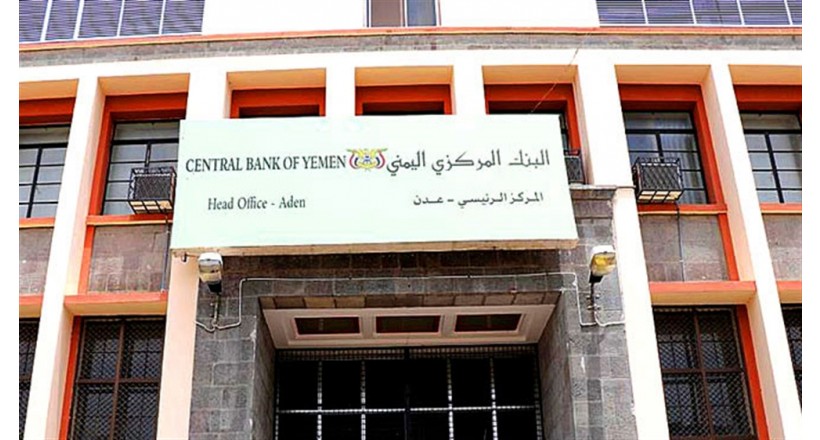 The importance of central banks is due to the interest of different governments in the growth of banking and commercial transactions and the necessity of controlling the amount of credit carried out by different banks in the country. With it all the central banks in different countries are created in the jobs they do, and if there are some differences, they are not basically the same, but in the way these banks follow in order to achieve their goals in an economic society. Its circumstances are different from the economic community in another country and its goal is not to profit as it is. With regard to other banks, the central bank must be subject to the general policy of the state. The functions performed by the Central Bank can be clarified as follows:

Issuing and organizing currency within the country.

Performing the banking services of the state.

Maintaining the banks' cash reserves in the banking system.

Re-deduction of financial and commercial securities to finance other banks.

Performing clearing works between banks and some of them.

Accumulating the amount of credit by implementing monetary policy.

Contributing to the economic planning work, and below we are discussing some jobs.

First: Issuance and regulation of the currency: Perhaps the motivation to delegate the process of issuing money to central banks instead of the state reserves for itself the right to issue is the state's fear of excessive issuance of the currency to serve budget purposes without economic activity in general, which leads to a deterioration in the value of the currency and lack of confidence in it.

Third: Credit Control: The function of credit control is intended to control the central bank on the amount of bank money that commercial banks can create. The Central Bank's weapons in controlling credit volumes are: