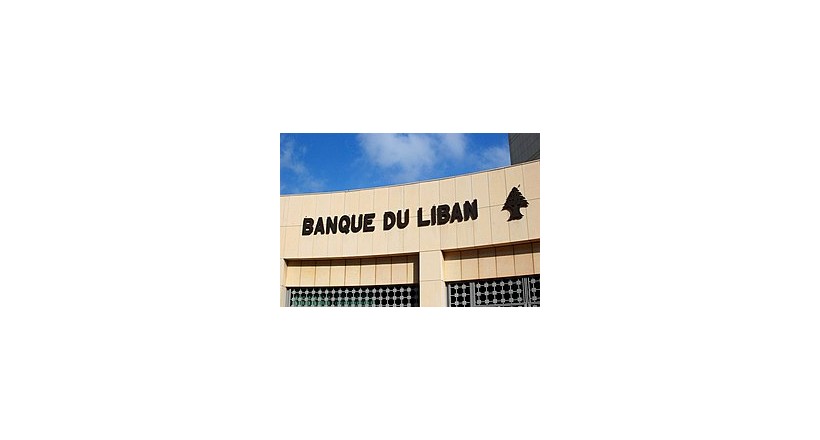 The Banque du Liban ( in French : banque du liban ) is the central bank of Lebanon .] was established on August 1, 1963, but the real beginning of it was on April 1, 1964. The bank is currently headed by Riyad Salama, whose name was mentioned as the best central bank governor in the Middle East for the year 2005. It is the responsibility of the bank Issuing the currency of Lebanon ( the Lebanese pound ), maintaining monetary stability in Lebanon, organizing money transfers, maintaining the integrity of the banking sector, monitoring it and defining its laws. The bank, in cooperation with the Government of Lebanon , launched a five-year plan to reduce Lebanon's debt. The bank's main branch is in Beirut and has other branches in Alia and Baalbek , Bikfaya , Jounieh , Nabatieh , Saida , Tripoli , Tire and Zahleh .