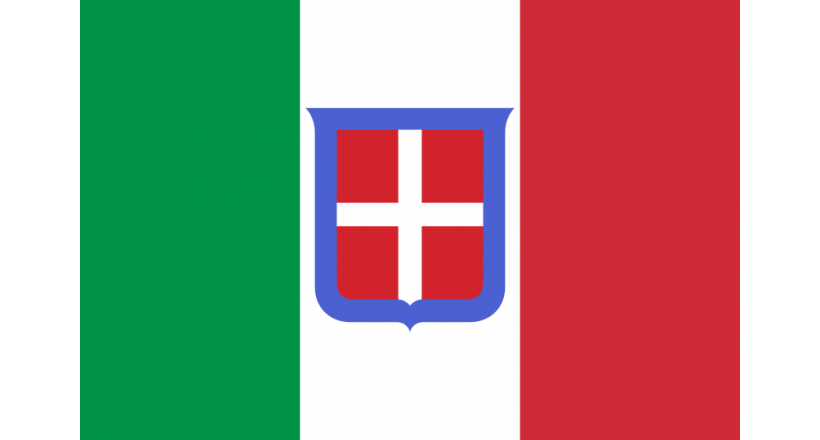 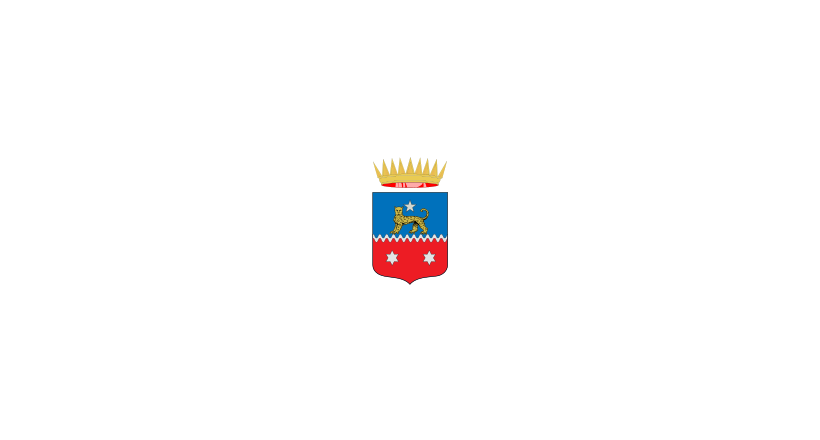 Somalia Italiana (in Italian : Somalia Italiana, Somali : Dhulka Talyaaniga) is a former African colony of the Kingdom of Italy between the 1880s to 1941 , and it is part of present-day Somalia . It was ruled in the 19th century by the Somali Sultanate of Hobyo and the Sultanate of Magrittin . It was acquired, and its lands were gradually occupied by Italy through various treaties  . In 1936 , Italian Somaliland was incorporated into the Italian eastern African state, and was considered as part of the Italian Empire . It lasted until 1941. During World War II , the colony of Italian Somaliland remained under that name until the end of the war, when it came under British administration until 1949, when it came under the tutelage of the United Nations and was called the Italian Somali region . On July 1, 1960, the United Nations, the Italian Somali Region, united with British Somalia , independence was declared, and the current Republic of Somalia was formed.

In the late 19th century, that time had a major impact on developments in the Horn of Africa . European powers (Italy, Britain, and France) were the first countries to set foot in Somalia by signing various agreements and agreements with the Somali sultans that then took control of the region, such as Yusuf Ali, Bugur Osman Mahmoud and Muhammad Ali

In late 1888, Sultan Kennadid made a treaty with the Italians, making him the Sultanate of Hobyo an Italian protectorate. His rival, Bouqour Othman Mahmoud, was to sign a similar agreement face to face and form the special Sultanate of Magrittin the following year. Each of the rulers had signed protection treaties to achieve their own expansionary goals, and Ken White was looking to benefit from Italy's support in his dispute with the Sultan of Zanzibar for the coastal region of Warakish, in addition to the power struggle over the Sultanate of Magretin against Bogor Othman Mahmoud. Both Sultan Kin White and his rival Buqur Uthman also hope to exploit the conflicting interests between European imperial powers that were then looking to take control of the Somali peninsula , to avoid direct occupation of their territories by force.

The Italians, for their part, were very much interested in this largely arid country due mainly to its ports, and the latter could give them easy access to the Suez Canal of strategic importance and also to the Gulf of Aden  . The last piece of land that Italy acquired in Somalia to form Italian Somaliland is the Kismayo (Gopaland) region , which was under British control before World War I  .

However, the relationship between the Sultanate of Hobyo and Italy was strained when Sultan Kin White was rejecting the Italians' proposal to allow British forces to disembark in his sultanate, so that their battle against the Somali religious and nationalist forces of the Dervish country and its leader Muhammad Abdullah Hassan Darwish could be pursued  . He was subjected to many threats, and he was eventually exiled to Aden in Yemen and then to Eritrea, and his son, Crown Prince Ali Yusuf, assumed his throne.

At the end of the 19th century, with the development of the advanced social and political movement in Italy to start expanding its influence, as many other European countries had already done so before, which left Italy to lag far behind. There was also a large shortage of capital, and serious economic problems in Italy . It has also been said by some historians that Italy has an interest in importing mutton and livestock that were abundant in Somalia.

However, in January 1887 Italian forces from Somalia fought a battle against the Ras Alula militia in the Dugali region of Eritrea, where they lost 500 soldiers. Prime Minister Agostino Debrez resigned , due to this defeat in July 1887. Francesco Crespi was appointed in his place, and he laid plans to create new areas for Italian emigration. On May 2, 1889 Menelik II , Emperor of Ethiopia, signed a peace treaty with Italy.

Around 1895, Italy launched its first Italian wars against Abyssinia from its lands in Eritrea and Somalia, ending with the victory of Ethiopia.