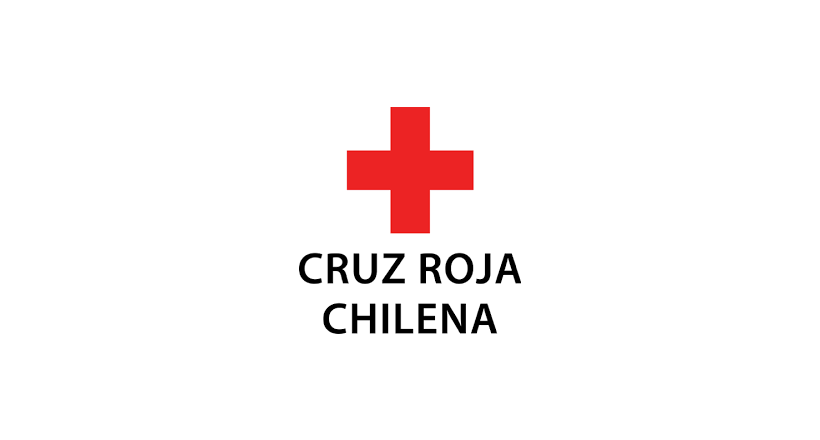 The Chilean Red Cross is an essentially voluntary, autonomous and independent institution in the political, administrative and religious order. Its emblem is the red cross on a white background, as a symbol of belonging to the International Movement of the Red Cross and the Red Crescent. When using this emblem, it undertakes to carry out only activities that conform to the Fundamental Principles of the Movement, which are: Humanity, Impartiality, Neutrality, Independence, Voluntary Character, Unity and Universality. It was founded on December 18, 1903 in the southern city of Punta Arenas, as "Body of Lifeguards and Property Guards", on the initiative of Vittorio Cuccuini Nannelli, of Italian nationality. There, together with a group of Chileans and immigrants of different nationalities, they created what would later become the Chilean Red Cross. In the historic session of December participated, in addition to Cuccuini, Rosamel Garay, Antonio Gallardo, Justo Alarcon, Manuel Tangacis, Eusebio Rodriguez, Juan Barbeito and Carlos Younquet. This initial organization was soon called "Social Assistance Corps", which was the first ambulance service in the area. In 1910, the first subsidiaries were created in Tocopilla and Valparaíso. At the outbreak of the First World War in 1914, the International Committee of the Red Cross issued a call for national societies to be organized in accordance with the provisions of the Geneva Conventions. Thus, on October 13 of that year the "Red Cross of the Women of Chile" was born - today called the Santiago branch, María Luisa Torres - being the first to train volunteers in the field of nursing. This example given by Santiago and Punta Arenas gave way to the foundation of subsidiaries throughout the country. At present, the Chilean Red Cross has 166 branches throughout the country.