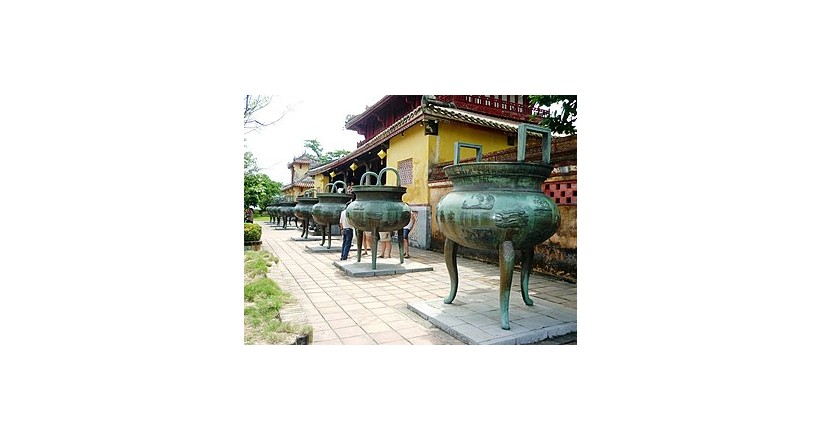 Long-established religions in Vietnam include the Vietnamese folk religion, which has been historically structured by the doctrines of Confucianism and Taoism from China, as well as a strong tradition of Buddhism (called the three teachings or tam giáo). According to official statistics from the government, as of 2014 there are 24 million people identified with one of the recognised organised religions, out of a population of 90 million. Of these, 11 million are Buddhists (12.2%), 6.2 million are Catholics (6.9%), 4.4 million are Caodaists (4.8%), 1.4 million are Protestants (1.6%), 1.3 million are Hoahaoists (1.4%), and there are 75,000 Muslims, 7,000 Bahá'ís, 1,500 Hindus and other smaller groups (<1%). Traditional folk religions (worship of gods, goddesses and ancestors) have experienced a rebirth since the 1980s.

According to estimates by the Pew Research Center in 2010, most of the religious Vietnamese practiced folk religions (45.3%). 16.4% were Buddhists, 8.2% were Christians (mostly Catholics), and about 30% were unaffiliated to any religion. Officially, the Socialist Republic of Vietnam is an atheist state as declared by its communist government.