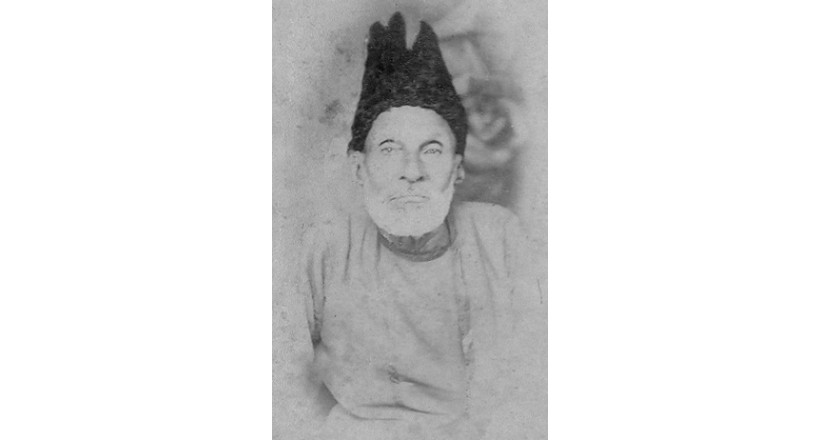 Ghalib (Urdu: غاؔلِب‎), born Mirza Asadullah Baig Khan (Urdu: مِرزا اسَدُاللہ بیگ خان), (27 December 1797 – 15 February 1869), was a prominent Urdu and Persian poet during the last years of the Mughal Empire. He used his pen-names of Ghalib (Urdu: غالِب, ġhālib means "dominant") and Asad (Urdu: اسَد, Asad means "lion"). His honorific was Dabir-ul-Mulk, Najm-ud-Daula. During his lifetime, the already declining Mughal empire was eclipsed and displaced by the Colonial British Raj and finally deposed following the defeat of the Indian rebellion of 1857, are some of the events that he described through his work.

Most notably, he wrote in both Urdu and Persian. His Persian Divan is at least five times longer than his Urdu but his fame rests on his poetry in Urdu.

Today, Ghalib remains popular not only in India and Pakistan but also among the Hindustani diaspora around the worldMirza Ghalib was born in Kala Mahal, Agra into a family descended from Aibak Turks who moved to Samarkand (in modern-day Uzbekistan) after the downfall of the Seljuk kings. His paternal grandfather, Mirza Qoqan Baig, was a Seljuq Turk who had immigrated to India from Samarkand during the reign of Ahmad Shah (1748–54). He worked in Lahore, Delhi and Jaipur, was awarded the sub-district of Pahasu (Bulandshahr, UP) and finally settled in Agra, UP, India. He had four sons and three daughters. Mirza Abdullah Baig and Mirza Nasrullah Baig were two of his sons