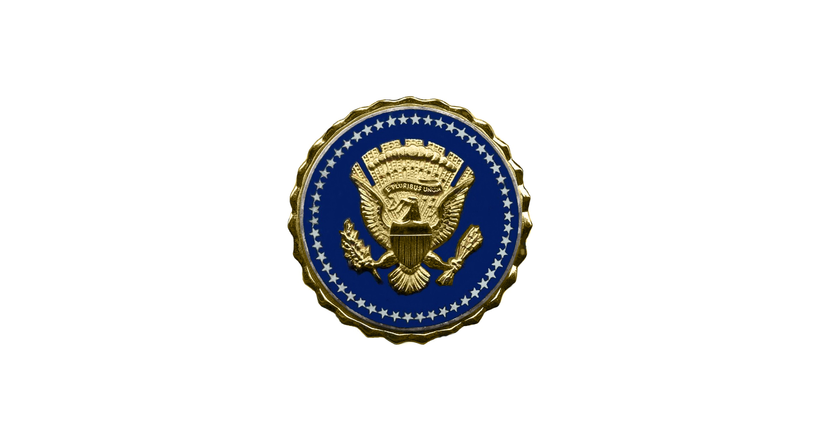 The Presidential Service Badge (PSB) is an identification badge of the United States Armed Forces which is awarded to members of the U.S. Army, U.S. Navy, U.S. Air Force, U.S. Marine Corps, and U.S. Coast Guard as well as other members of the Uniformed Services, such as the U.S. National Oceanic and Atmospheric Administration Commissioned Corps and the U.S. Public Health Service Commissioned Corps, who serve as full-time military staff to the President of the United States.