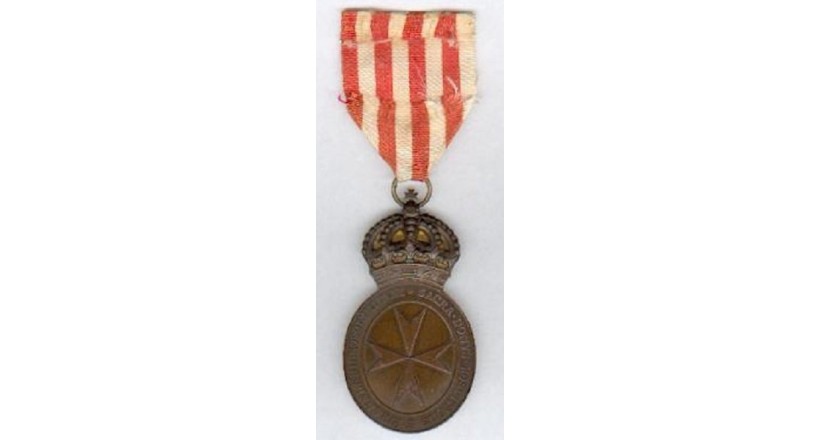 From the 1950s, up to the early 1970s many localities in Malta had set up a Council made up from representatives of all the organisations/societies within their locality. These councils were non-partisan and more often than not both major political parties used to be represented. It must be said that the administration (both political and the Civil Service) did not fully welcome such activities as the Councils were seen to interfere in their decisions.

In the 1960s, the majority of Councils decided to organise a Confederation of Civic Councils. This gave the individual Councils more muscle power. The Confederation wanted to be pro-active and one idea was to establish a National Honour to show the nation’s appreciation to certain persons who would have made a name through their activities.