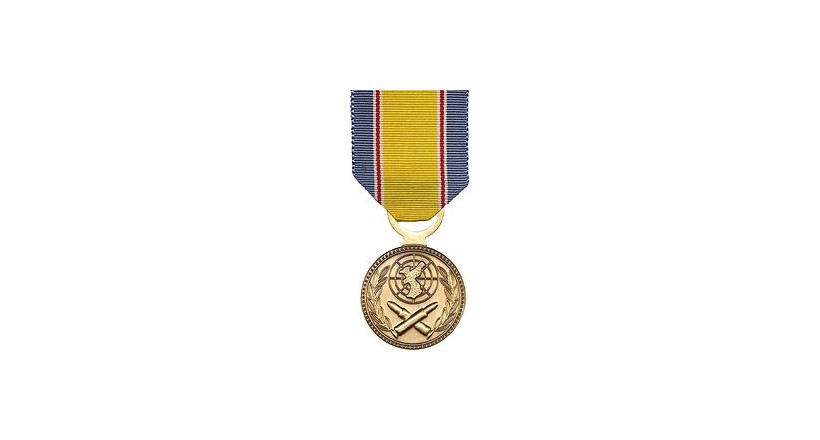 Originally and technically known as the 6.25 Incident Participation Medal (Presidential decree #390; 6.25 stands for June 25, 1950, the date of the beginning of the North Korean invasion into South Korea.), the colored and enameled 5-pointed star version of the Korean War Service Medal was first authorized to South Korean troops who had participated in the initial counter-assaults against North Korean aggression in June 1950.