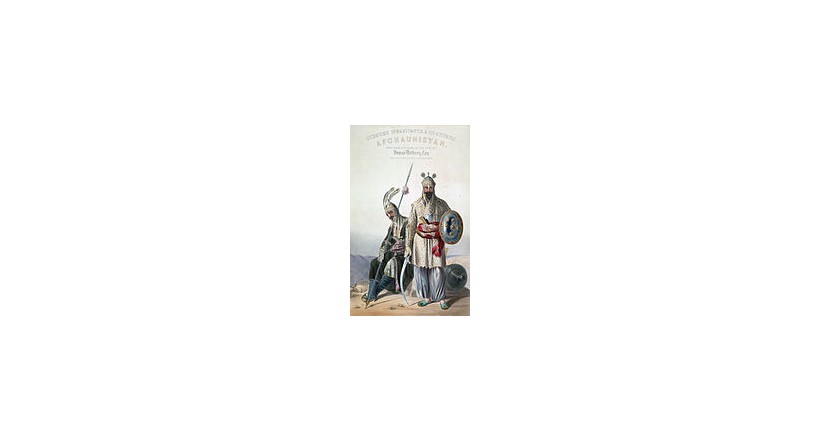 The current Afghan military originates in 1709 when the Hotaki dynasty was established in Kandahar followed by the Durrani Empire. The Afghan military fought many wars with the Safavid dynasty and Maratha Empire from the 18th to the 19th century. It was re-organized with help from the British in 1880, when the country was ruled by Amir Abdur Rahman Khan. It was modernized during King Amanullah Khan's rule in the early 20th century, and upgraded during King Zahir Shah's forty-year rule. From 1978 to 1992, the Soviet-backed Afghan Armed Force fought with multi-national mujahideen groups who were being backed by the United States, Saudi Arabia, and Pakistan. After President Najibullah's resignation in 1992 and the end of Soviet support, the military dissolved into portions controlled by different warlord factions and the mujahideen took control over the government. This era was followed by the rise of the Pakistan-backed Taliban regime, who established a military force on the basis of Islamic sharia law.

After the removal of the Taliban and the formation of the Transitional Islamic State of Afghanistan in late 2001 and 2002, respectively, the Afghan Armed Forces was gradually rebuilt by NATO forces in the country, primarily by the United States Armed Forces. Despite early problems with recruitment and training, it is becoming effective in fighting against the Taliban insurgency. As of 2014, it is becoming able to operate independently from the NATO International Security Assistance Force. As a major non-NATO ally of the United States, Afghanistan continues to receive billions of dollars in military assistance.