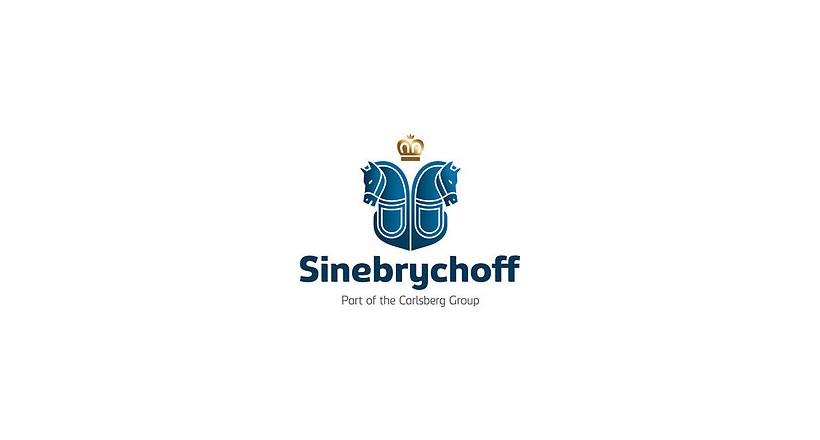 Sinebrychoff Brewery is a Finnish brewery and soft drinks company. It was founded in 1819 in Helsinki, Finland by Russian merchant Nikolai Sinebrychoff (Russian: Николай Петрович Синебрюхов), and it is one of the largest breweries in Finland today. By the end of 1999 the ownership of the company was completely transferred to Carlsberg Breweries A/S.

The Sinebrychoff logo consists of two brewery horses beneath a golden crown. Since 2009, the horses are blue, on a white background. The company also uses the logo with colors reversed, white horses on blue background.