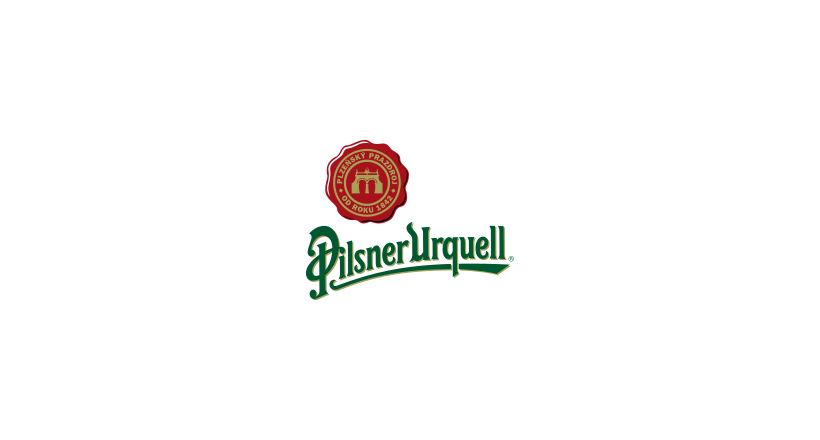 Pilsner Urquell (IPA: [ˈpɪlznɐ ˈʔuːɐ̯ˌkvɛl], Czech: Plzeňský prazdroj IPA: [ˈpl̩zɛɲskiː ˈprazdroj]) is a lager beer brewed by the Pilsner Urquell Brewery in Plzeň (former German name: Pilsen), Czech Republic. Pilsner Urquell was the world's first pale lager and its popularity meant it was much copied, and named pils, pilsner or pilsener.It is hopped with Saaz hops, a noble hop variety which is a key element in its flavour profile, as is the use of soft water. It is available in 330 ml, 355 ml and 500 ml aluminium cans and green or brown bottles.

Almost all draught Pilsner Urquell is sold filtered, but small quantities are available unfiltered, in the Czech Republic and, in very limited amounts, in Germany, the United Kingdom, the United States, Sweden,Hungary and Austria. In the recent years unpasteurized "tank" version of the beer is becoming more and more available.